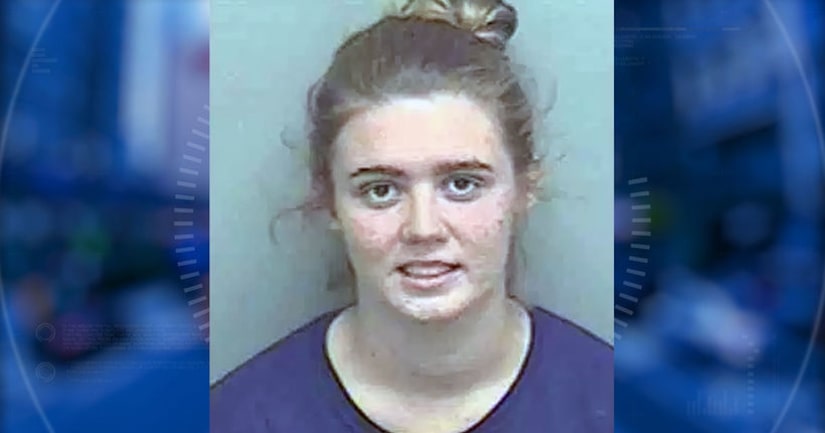 WAKULLA COUNTY, Fla. -- (WGHP) -- A mother in Florida is accused of letting her 2-year-old child smoke methamphetamine and marijuana.

The Tallahassee Democrat reported that 20-year-old Kaitlyn Ecker is facing charges of child abuse after her toddler tested positive for both drugs.

The Wakulla County Sheriff's Office started investigating after authorities learned the child may have used the drugs.

Some people have alleged that the suspect let her toddler smoke meth out of a pipe.

The child's toxicology results suggest that the toddler may have been exposed to drugs on more than one occasion.

Deputies searched the suspect's home and found drugs and pipes, but the suspect denied owning the pipes and said she did not use drugs in her child's presence. 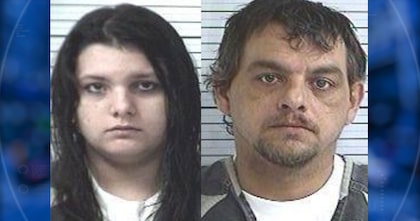