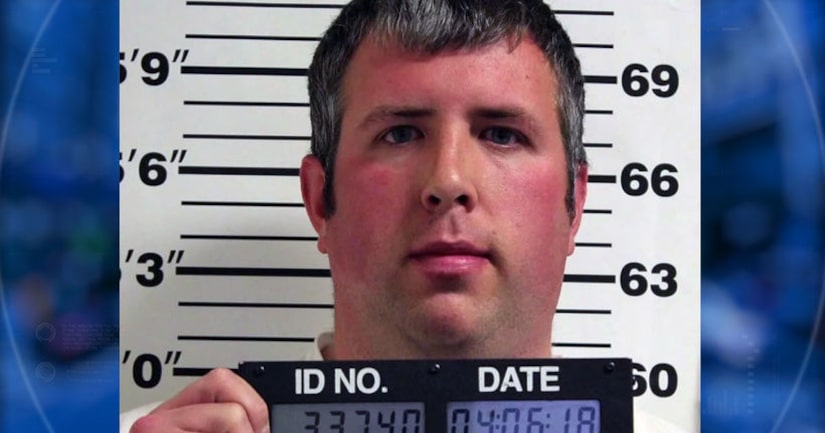 EL RENO, Okla. -- (KFOR) -- The Canadian County Sheriff's Office said it failed to let officials at Moore Public Schools know about the arrest of their janitor, Cameron Ford, who was busted during an undercover child sex sting.

Capt. Adam Flowers said a protocol was in place, but the department failed to follow through with their policy.

“It was an oversight on our part. Moore is not at fault for this. They had no clue. He just walked back in after he bonded out like nothing ever happened.”

As a result, Ford returned to work at Apple Creek Elementary after he made bail.

Officials with Moore Public Schools said the district didn't become aware of Ford's arrest until they saw it in the media days later.

“Once the information was received, contact with Mr. Ford was made at Apple Creek Elementary just before noon, where he immediately tendered his resignation," the district said in a statement.

“There's no excuse and we feel horribly about it and sorry for the miscommunication,” said Capt. Flowers.

He went on to say, “We do put kids as a number one priority and this is why we do this program, and this is why we are so active and proactive at catching these predators. We feel horrible that something just as simple as reaching out to the district to say that this happened, we want to let everybody know that that was not our intention.”