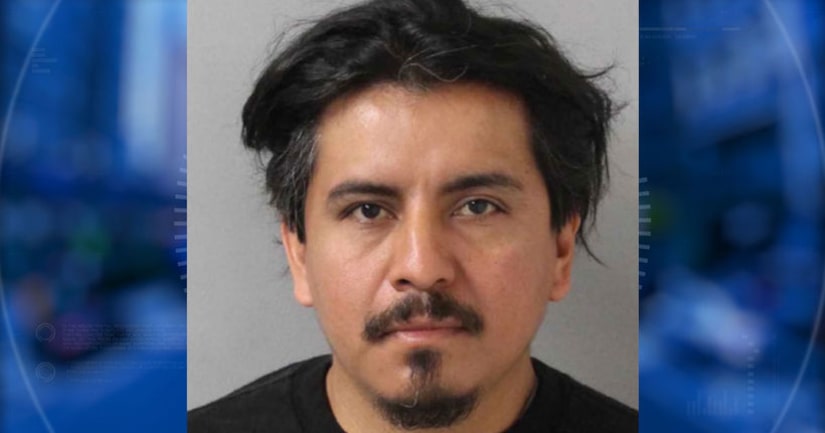 NASHVILLE, Tenn. -- (WZTV) -- A five-month investigation into the sexual exploitation of minors resulted in the arrest of an Antioch man on Thursday.

According to the arrest affidavit for Luis Paredes, the investigation started in December 2017 after Google found sexual videos of minors uploaded to a Google Drive account registered to the email secoparedes82.

Google reported the findings to the National Center for Missing and Exploited Children (NCMEC) and provided the cellphone and IP address which came back as a Bart Drive residence.

Following a search warrant issued to Google, the company provided police with a hard drive containing the images uploaded. Police say they found hundreds of sexual images and videos of children ranging from toddler age to pre-teen.

Police say the children were shown in a variety of sexual acts. Paredes' own personal family photos and videos were also stored on his Google Drive account.

On Thursday, police searched and interviewed Paredes at his residence. Police say he admitted to uploading hundreds of the images to his account over the past few years. He stated he would often get the images and videos from other people via the WhatsApp on his cellphone.

Paredes has been charged with the Sexual Exploitation of a Minor-Over 100 items.