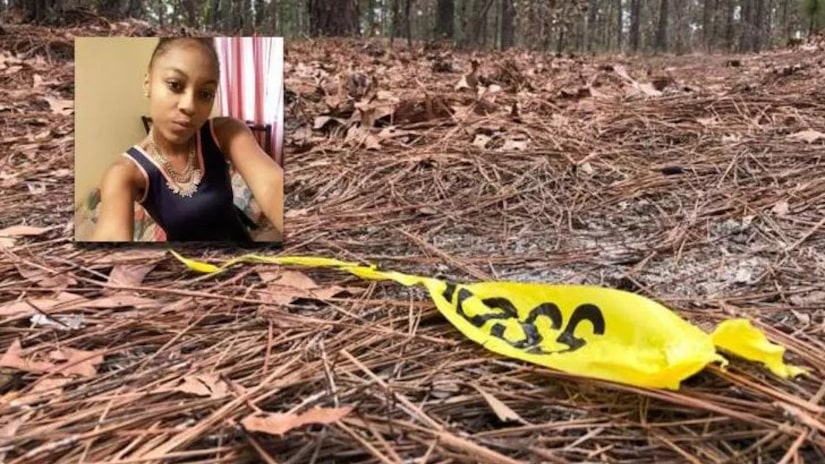 SOUTHERN PINES, N.C. -- (WGHP) -- Police in North Carolina have arrested a man in the death of an 18-year-old pregnant woman found Sunday night in a car, according to WTVD.

Brian Lovon Little, 18, was arrested on Thursday and charged him with first-degree murder and murder of an unborn child, The Aberdeen Times reports. He is accused of killing Aiyonna Clarice Barrett and her unborn daughter.

Barrett's body was found around 7:45 p.m. in a vehicle in a wooded area near South Gains Street.

Little is being held in the Moore County Detention Center without bond.

Barrett's family said in a statement Monday that they “expected justice to be served.”