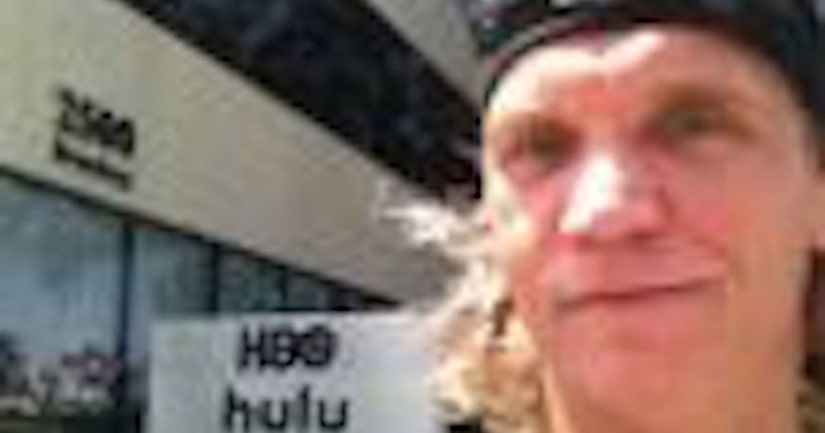 SEATTLE, Wash. -- (KCPQ) -- A 52-year-old Lynnwood man was sentenced in federal court to 33 years in prison Thursday for claiming to be a famous film producer to entice young women into working for him as prostitutes.

David Delay was also sentenced Thursday to pay over $75,000 in restitution.

At Thursday's sentencing hearing, U.S. District Judge Robert Lasnik said Delay “deserves a long sentence and a sentence that sends a message to the community that these crimes will not be tolerated.”