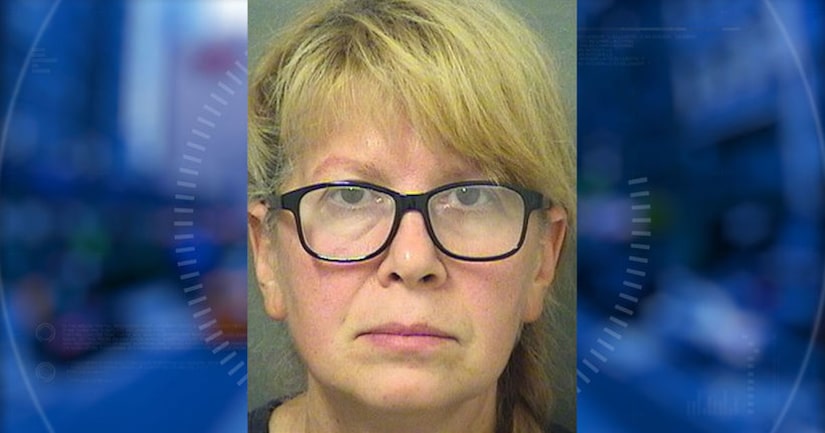 These layers of evidence are now revealed as prosecutors released their discovery against the suspect arrested last year for the murder, Sheila Keen-Warren.

For 27 years, detectives believed Keen-Warren (previously known as Sheila Keen) dressed in a full-face clown costume and shot a Wellington woman in the face, the documents show.

Investigators are poring over the thousands of pages of documents in Keen-Warren's case.

Detectives connected the getaway car, a Chrysler LeBaron, to Michael Warren's car business. Inside, they found orange wig fibers and brown hair. DNA testing was limited in 1990, however.

Two costume shop clerks testified they saw Sheila Keen-Warren purchase clown supplies from their shop the week before the murder. Even then, detectives didn't have enough evidence for an arrest.

In 2016, FBI testing confirmed the brown hairs found in the getaway car were consistent with Keen-Warren's. The orange fibers mated a mod-wig, records show.

Michael Warren married Shelia in Las Vegas in 2002. The two moved to Virginia, where Shelia went by "Debbie."

Marlene Warren was shot in the head, according to a Palm Beach County Medical Examiner's report.

The Palm Beach County State Attorney's Office has said they will seek the death penalty for Keen-Warren. They have not said if Michael Warren is still under investigation. 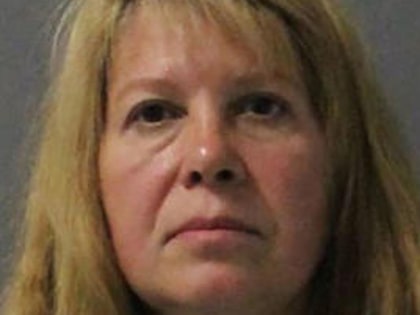