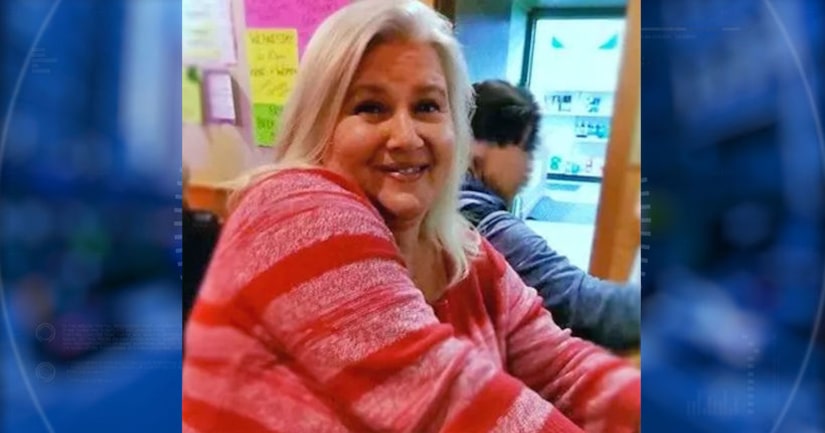 UPDATE April 20, 2018 9:11 a.m. PT : A grandmother accused of killing her husband before traveling across the country to impersonate and kill another woman, has been arrested in Texas, authorities said.

FORT MYERS, Fla. -- (WPTV) -- A fugitive who picked her Fort Myers Beach murder victim based on their similar appearances is now suspected of using that woman's identity to try to avoid arrest.

On Monday, while hiding out in Florida, she shot and killed 59-year-old Pamela Hutchinson at Marina Village at Snug Harbor on Old San Carlos Boulevard, deputies said.

Reiss targeted Hutchinson because the two looked alike, according to investigators. After killing her, Reiss stole Hutchinson's cash, credit cards, ID, and car and is believed to be using her identity. 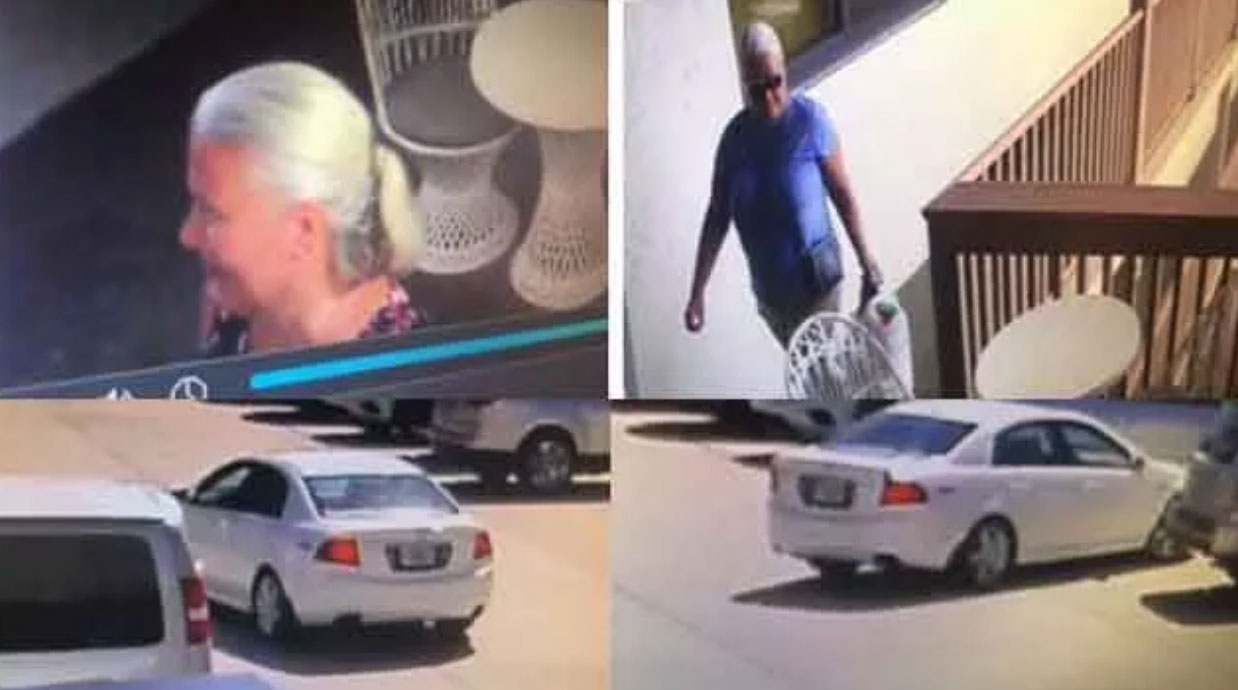 Reiss is possibly hiding out in Texas, according to the Lee County Sheriff's Office.

A warrant for her arrest has been issued for murder, grand theft auto, and grand theft of personal identification in Lee County.

Dodge County investigators said David Riess was supposed to go on a fishing trip, and when he didn't show up a friend contacted police. Riess was found shot multiple times in his home in Blooming Prairie.