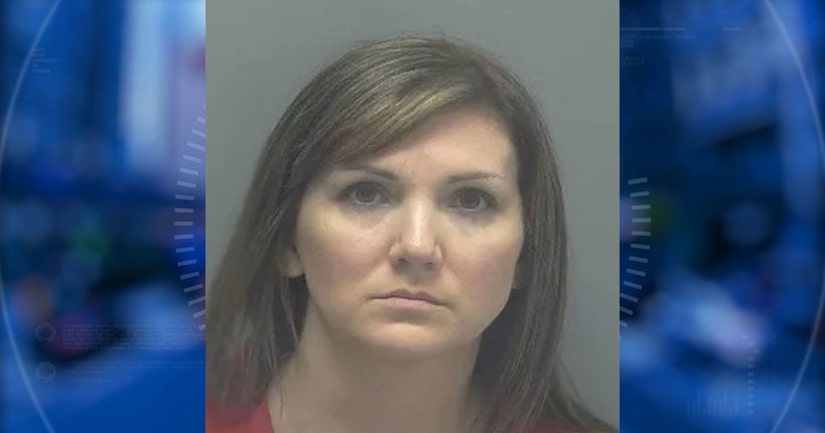 FORT MYERS, Fla. -- (WBBH) -- A teacher at the Evangelical Christian School in Fort Myers was fired Wednesday for admitting to sexual misconduct with a student.

Suzanne Owen was dismissed from her job and is charged with sexual assault against a minor.

ECS parents received an email from headmaster John Hunte saying a teacher had been let go for the offense.

"Late this afternoon, a female upper school teacher admitted to sexual misconduct with a student. That teacher has been terminated effective immediately," Hunte wrote in his email.

Owen was a finalist for the Golden Halo teacher award, which is given for excellence in the classroom.

She was booked into Lee County jail Wednesday night after Lee County deputies discovered she had an off-campus sexual encounter with a male student a week ago.