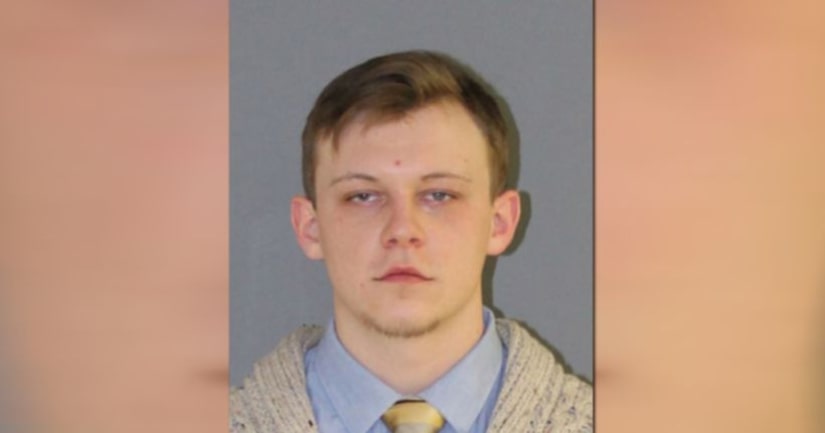 MONTVILLE, Conn. -- (WTIC) -- State Police say a man has been arrested for starting a 'fight club' in Montville High School.

In December of 2017, the Montville Police Department began the in-depth investigation into the anonymous tip that a fight club that had started in Montville High School.

Police determined the fights were happening under the direct supervision of a substitute math teacher, Ryan Fish, who was an employee of the Montville Board of Education.

The fights had happened during the month of October 2017.

Rish was arrested and charged with risk of injury to a minor, reckless endangerment, and breach of peace.