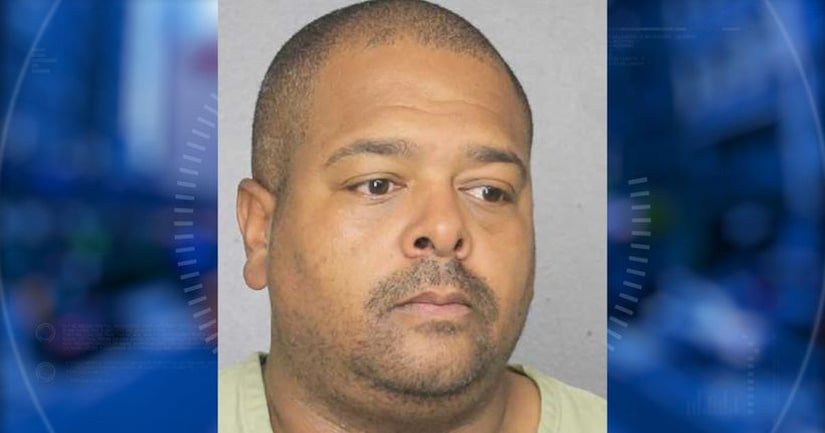 DEERFIELD BEACH, Fla. -- (WPTV) -- A chemistry teacher at the Florida school where 17 people were shot to death has been arrested. Authorities say he left a loaded gun in a public restroom, where a drunk homeless man picked it up and fired it.

No one was injured, but the teacher at Marjory Stoneman Douglas High School is now charged with failing to safely store his weapon.

A Broward Sheriff's report says 43-year-old Sean Simpson, who carries a concealed weapons permit, left his Glock 9 mm in a restroom at the Deerfield Beach Pier on Sunday. He told deputies he was returning to get it when he heard a gunshot, and found the man holding the pistol.