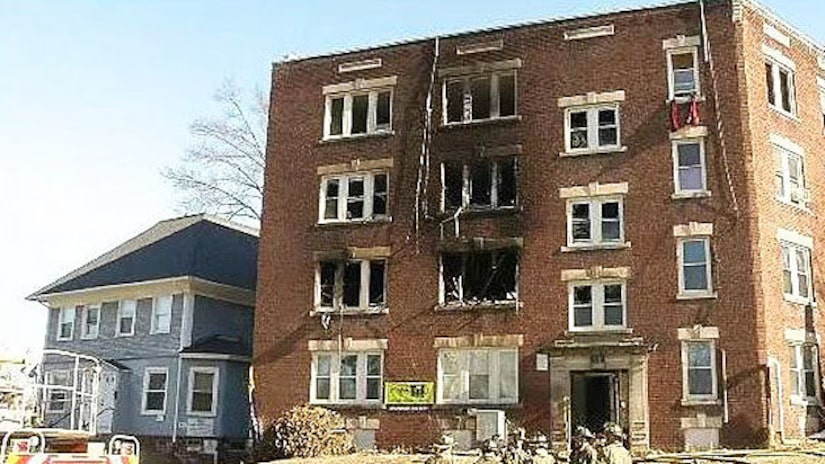 State fire and police officials announced the identification of fire victim Aden Abdakadr and his 2- and 1-year-old children.

They died in the March 18 fire that displaced 60 to 80 people living in the 20-unit building.

Springfield Fire Commissioner Bernard J. Calvi says the fire started in the second floor apartment of the victims. The battery-operated smoke alarm inside the apartment did not work, investigators found.

Officials say there were 531 child and youth-set fires reported in Massachusetts from 2012 to 2016, resulting in one death and 27 firefighter injuries. More than half were started by children playing with matches and lighters.