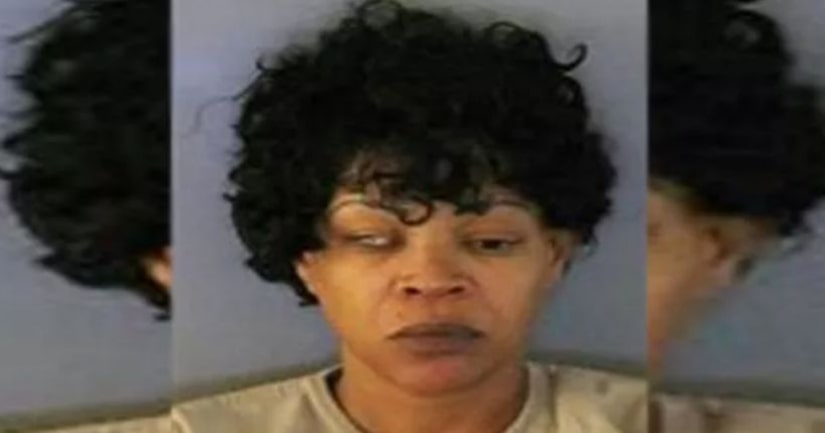 PORT CHARLOTTE, Fla. -- (WBBH) -- Investigators say a woman who should have never been behind the wheel, ran over her son.

"It's a tragic situation and for it to be her own kid," said Katherine Henson.

The 15-year-old was rushed to the hospital.

When investigators asked for a license and insurance information, they say Williams had neither.

They say she also gave the wrong date of birth.

Charlotte County deputies say she may have been trying to hide the fact her license was suspended.

Parents we talked to say it could've been anyone's child that could have been hit or even killed.

According to reports, after the accident, she told deputies: "I know I'm suspended, but I have to drive. It's not like I'm murdering or raping."

Parent Laona Brown says there is no excuse.

"She would've arranged for someone else to pick the child up."