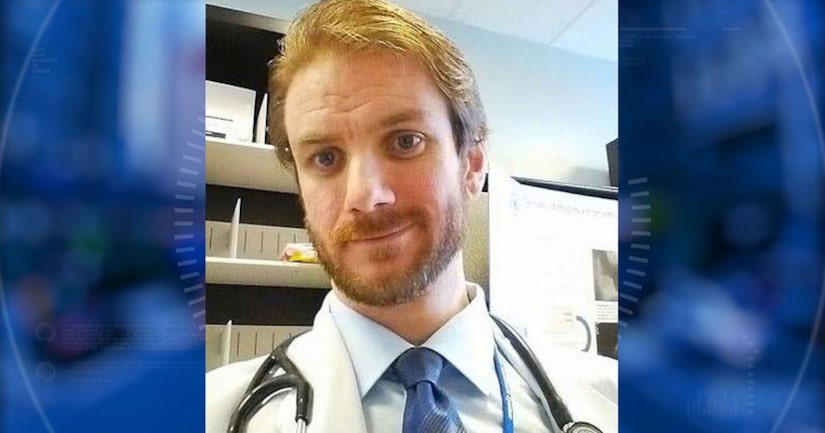 LOS ANGELES -- (KTLA) -- Officials are asking additional victims to come forward after a resident physician in Long Beach was arrested on suspicion of engaging in improper communication with someone he thought was an teenage girl, police said Wednesday.

Jonathon Ellis, a 35-year-old Long Beach resident, was taken into custody after sending "harmful matter" to an undercover officer who was posing as a 16-year-old girl, the Los Angeles Police Department said in a news release.

Ellis allegedly contacted the officer on the internet and sent a sexually explicit photo to him or her.

The L.A. County District Attorney's Office filed five charges against him, including four counts of sending harmful matter to a minor and one count of meeting with a minor to engage in lewd behavior, according to the Police Department.

Any victims who may have been hesitant to report similar crimes involving the physician should come forward, LAPD said.

Those who want to remain anonymous can submit a tip through Crime Stoppers at 800-222-8477 or www.lacrimestoppers.org.