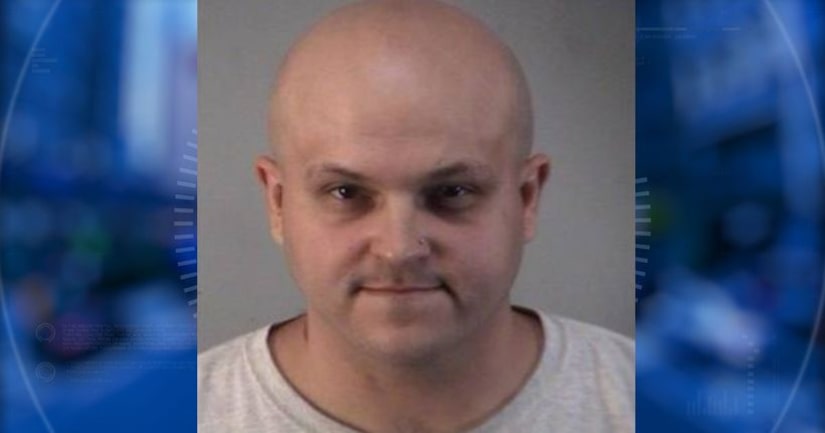 LAKE COUNTY, Fla. -- (WKMG) -- An inmate at the Lake County Jail signed a contract with his cellmate offering 20 meal trays and $2,000 to kill his ex-wife and her boyfriend, according to the Lake County Sheriff's Office.

The investigation into 32-year-old Michael Lee began when a deputy located a "hit" contract with names and signatures, an affidavit said.

The inmate who had signed the contract told authorities that Lee said he would give him 20 trays of food to kill his ex-wife and her boyfriend when he gets released Wednesday. Deputies said Lee offered to give the inmate another $2,000 once the hit was completed.

The inmate who signed the contract, whose name was redacted from the report, said Lee was an "idiot" and he was going to take the food, but he had no intentions of harming the woman or her boyfriend when he gets released, the report said.

Lee went as far as to provide the inmate with his ex-wife's address, license plate number and the name of her employer, according to the affidavit.

Records show that Lee is currently in jail on charges involving his ex-wife and he has a history of stalking and threatening her.

Deputies said Lee denied soliciting his podmate to murder his ex-wife and instead claimed that he was giving that inmate meals because that inmate had no money in his commissary account.