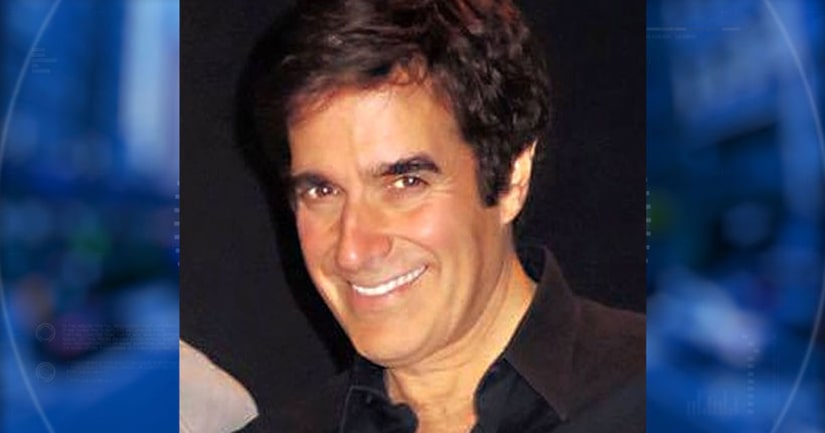 LAS VEGAS -- (KSNV) -- A famous magician known all over the world is set to head to civil trial for a trick that allegedly went wrong at the MGM Grand Resort and Casino.

Attorneys for a man who went to a David Copperfield show say one of the illusions has changed his life forever.

Lawyers for 58-year-old Gavin Cox says that in 2013, the British resident came to Las Vegas on his birthday to enjoy the magic show.

Attorneys say Cox was selected from the audience to participate in Copperfield's "Thirteen Illusion" trick, but the routine illusion took a turn for the worse.

"What happened with Mr. Cox is that he didn't know what was going to be asked of him, and as a result of the way the illusion was performed, he was caused to fall and seriously injure himself," said Benedict Morelli, a New York-based lawyer representing the plaintiff.

Morelli says Cox was one of thirteen guests randomly selected. The thirteen people went into a box to disappear, but Cox fell and hit his head, suffering a traumatic brain injury. He also dislocated a shoulder.

"He has a number of deficits because of his brain injury, but hope springs eternal," Morelli said.

Copperfield, the MGM, Backstage Employment, and Team Construction are the parties being sued.

We reached out to all the defendants and were told they had no comment at this time. Morelli says he plans to show they were all at fault.

"We are saying they were all complicit in causing the injuries to Mr. Cox, and the permanency of his injuries," said Morelli.