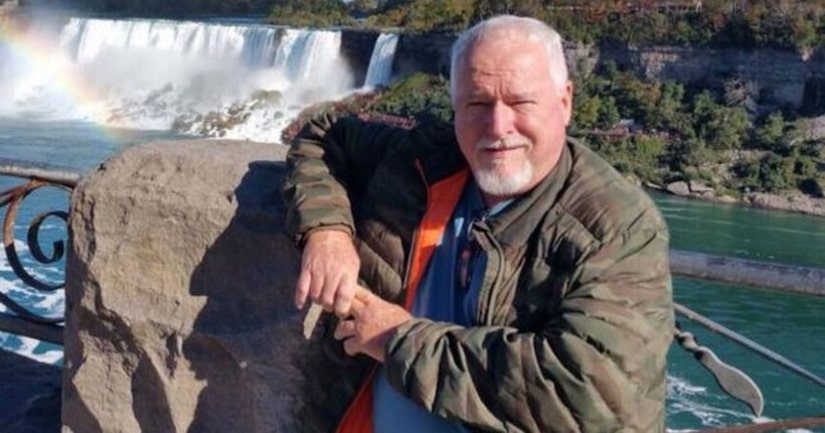 -- (WXMI) -- Accused serial killer Bruce McArthur was charged with murder in the death of a seventh man Wednesday as police said they are reviewing cold cases for possible connections to him.

McArthur, 66, was charged with first-degree murder on Wednesday in the death of 42-year-old Abdulbasir Faizi, Toronto police spokesman Hank Idsinga said in a news conference.

The new charge is the latest against the self-employed landscaper, who is accused of burying his victims on properties where he worked.

“Today Mr. McArthur was brought back before the courts. He was charged with first degree murder in relation to Mr. Faizi. Mr. McArthur is now charged with and alleged to have committed seven murders,” Idsinga said.

McArthur was arrested in January in what police have described as an investigation that is unprecedented in scale. Police expanded their search for evidence from 30 properties to 75, Idsinga said.

Additionally, Toronto police are now looking into 15 cold case murders from 1975 to 1997 to see if McArthur is linked to any of them, Idsinga said.

Police have said that McArthur had some sort of relationship with each of his victims, some of which were sexual. Initially, investigators thought McArthur predominantly targeted victims from Toronto's Gay Village neighborhood. But Idsinga said in January that new evidence expanded the victim profile.

The seven charges stem from missing persons cases dating back to 2010. Faizi, the latest victim, was reported missing on December 29, 2010, to the Peel Regional Police Service, police said.