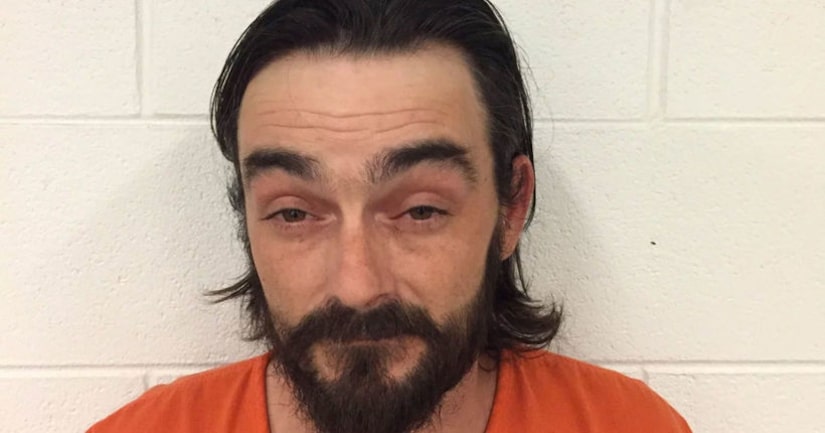 YADKINVILLE, N.C -- (WGHP) -- A Yadkinville man faces dozens of charges after allegedly sexually abusing a minor for years, according to a news release from Yadkinville police.

Bobby Lee Davis, 39, faces 43 counts of sex offenses with a minor, including felony rape of a child, felony first-degree forcible sex offense and other charges.

Yadkinville police said the abuse happened over a four-year period with a minor who lived in the home.

Davis was arrested on April 4, while the investigation continued. Davis was placed under a $750,000 secured bond Monday and was scheduled to appear in court Wednesday.