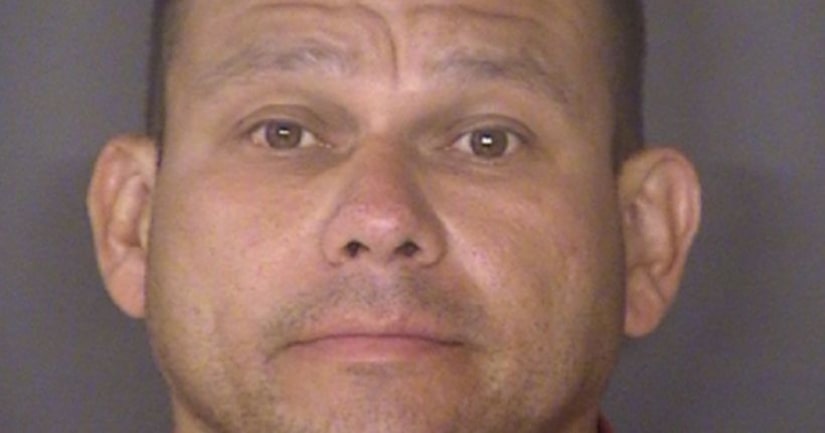 SAN ANTONIO -- (KABB) -- Police arrested a man accused of sexually assaulting a young girl and attempting to bribe her with a new car so she'd be quiet about the incident.

A forensic exam was conducted and the victim's DNA and Reveles' sperm were found on the inside of his underwear.