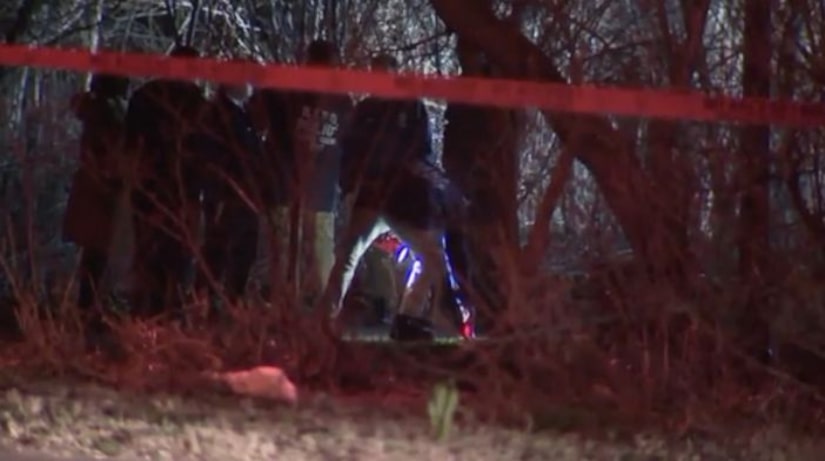 BROOKLYN, N.Y. -- (WPIX) -- Police have identified the woman whose remains were found in a Brooklyn park.

Police identified the body as 26-year-old Brandy Odom of Brooklyn after authorities were informed about a dismembered found inside of Canarsie Park along East 86th Street and Seaview Avenue.

Authorities said her torso was found along the bike path inside the park Monday evening.

The body had the word "Chocolate" tattooed on the left breast, which allowed Odom's family help identify her remains, according to police sources.