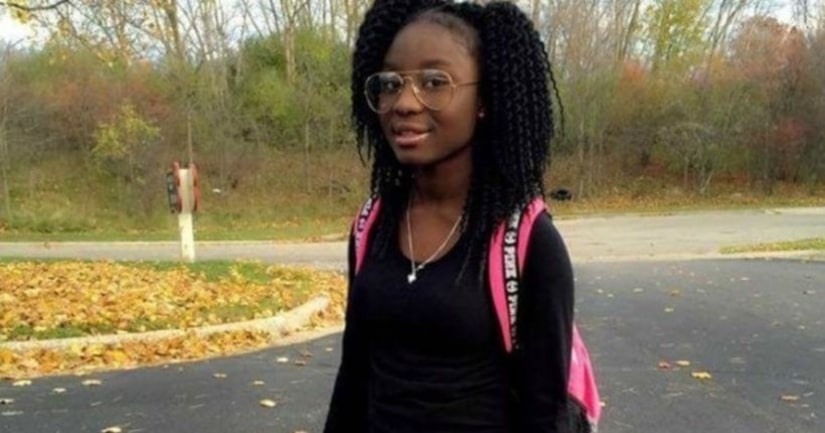 GRAND RAPIDS, Mich. -- (WXMI) -- The Kent County Prosecutor has filed murder charges in the case of a teen found dead in Kalamazoo.

Mujey Dumbuya, 16, was found dead in Kalamazoo on January 28. She disappeared from the Grand Rapids area on January 24.

Also charged Wednesday was 58-year-old Gerald Bennett, for Conspiracy to Commit Murder. Bennett had been arrested for Perjury regarding this case. Another man charged with Perjury, Daren Eckford, has not been charged in connection with Dumbuya's murder.