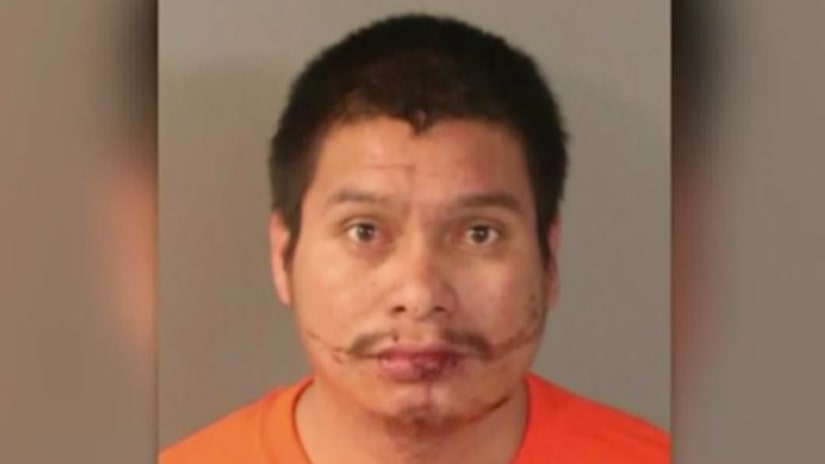 AUBURN, Calif. -- (WGN) -- A father said he used his fists to stop a would-be kidnapper from dragging the man's 3-year-old daughter out of a park in Auburn, California.

Witnesses who were at the North Auburn Regional Park around 7 p.m. told deputies the suspect, 26-year-old Yonel Hernandez-Velasco, was acting strangely Saturday before he allegedly accosted the man's little girl.

A group of boys said Hernandez-Velasco tried twice to buy their basketball. According to the Placer County Sheriff's Office, when they rejected him he showed them a pair of handcuffs and threatened to drag one of them into a nearby pond, according to KTXL.

Cecilia Sole was playing with her two daughters when the boys told Hernandez-Velasco to go away. Sole said that's when he walked over to her youngest.

“He interlaces his fingers with my 3-year-old and starts trying to make a game out of it. Like skipping with her," Sole told KTXL.