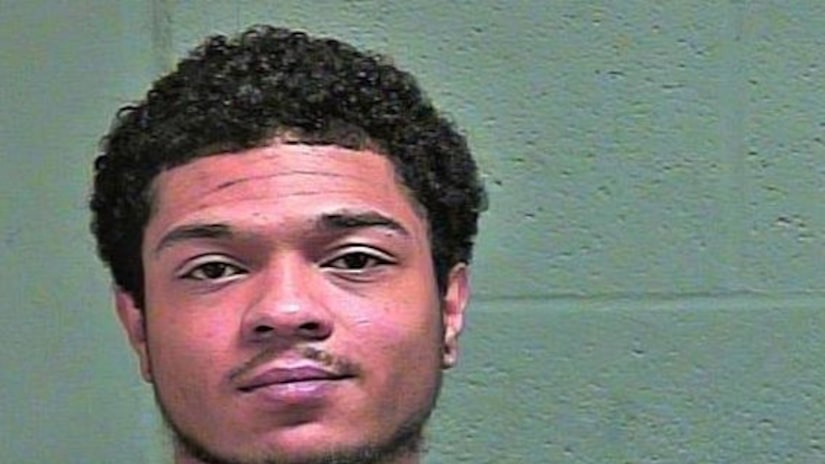 OKLAHOMA CITY -- (KFOR) -- Authorities say a 21-year-old man is now facing a charge of murder following the death of a 3-month-old baby.

On March 26, police were called to OU Children's Hospital after a baby was admitted with critical injuries.

“Investigators went to the scene, they spoke to doctors, and doctors indicated this was not an accident. This was an intentional act that injured a child,” said MSgt. Gary Knight, with the Oklahoma City Police Department.

According to police, the 3-month-old's father is the one who allegedly abused the child.

“It appears that male abused the child at the point of nearly killing him,” Knight told KFOR last month.

According to a probable cause affidavit, investigators say Reed admitted to running the child's head into the door, and "tossed" the baby across the bed and into a wall.

Reed was arrested and booked into the Oklahoma County Jail on two counts of child abuse.

Investigators say they learned earlier this week that the baby, Dexter Reed, died from his injuries on Monday.

Following the child's death, the booking complaints against Reed was amended to a charge of first-degree murder.