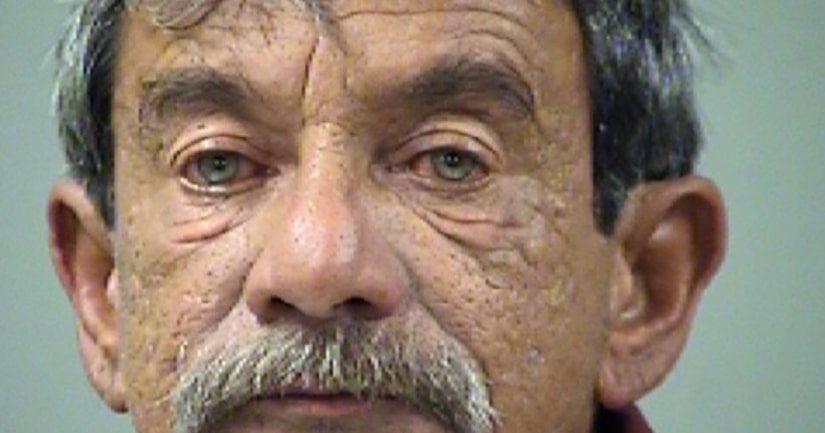 SAN ANTONIO -- (KABB) -- A man who was reportedly upset at his adult son for not having a job is now accused of attacking him with a sword.

According to a criminal complaint, Antonio Juan Alvarado, 57, was at home with his 19-year-old son and another relative when he began ridiculing the son for playing video games all day and not having a job.

His son told investigators that Alvarado eventually stood directly in front of him to continue the verbal attack. At that point, the son said he pushed Alvarado away, who then went into another room and grabbed a Katana sword.

Alvarado swung the 3-foot sword at his son, hitting him in the back of the head, according to arrest papers.

The victim was later treated at a hospital; his injury required staples.