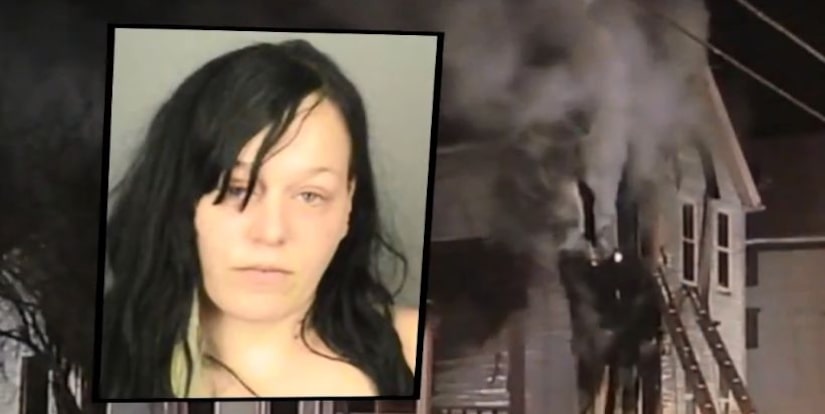 Rochester, N.Y./Albion, N.Y. -- (WHAM) -- The woman who admitted to starting a fire that killed four of her children has been released from prison.

Bobbie Kugler pleaded guilty to four counts of manslaughter stemming from the fatal fire on Grape Street in 2012. She admitted to trying to burn photos of her boyfriend, and that the fire got away from her control because she had taken sleeping pills and consumed four 40-ounce bottles of malt liquor.

According to the New York State Department of Corrections, Kugler was released from the Albion Correctional Facility on Monday after serving five years and two months of her sentence.

The parole board's decision states her release was, “granted based on (Kugler's) positive programming, limited disciplinary record, and expressions of remorse for your actions that caused this terrible situation and losses of life. Also considered was your release plan, numerous letters of support and no letters of opposition.”

As part of her parole, Kugler will be required to find and maintain a job, submit to substance abuse testing, not consume alcoholic beverages and follow curfew rules.