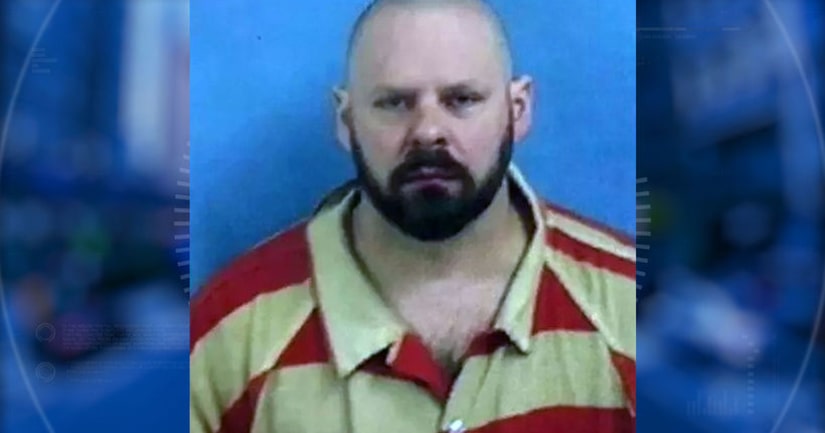 SEARCY, Ark. -- (WMC) -- A former Christian camp director is behind bars in Arkansas.

The man is accused of inappropriately and illegally recording someone without their permission.

Robert Powell, 45, is facing a felony charge of video voyeurism after a camera was found in a building at Camp Wyldewood in Searcy.

Jared Cox, Camp Wyldewood's chairman of the board of directors told KARK-TV that it is believed to be an isolated incident.

"[A couple] found something on property in a building that they were renting that led to the allegation," Cox said.

White County Sheriff's Office Chief Deputy Phillip Miller said that while it's still early in the investigation, there is "no evidence of children being, recorded, targeted, or victims at this time."

Powell, who ran the camp for more than a decade lost his job Sunday, two days after he was arrested.

"I just thought this incident is completely inconsistent with his history," Cox said. "He's had exemplary service with us always and been very trusted and so my only thoughts are, 'How do we go forward from here?'"

The sheriff's office plans to do a sweep of the property this week, followed by allowing an outside consulting group to investigate, out of an "abundance of caution."

"Our ministry and our program out there means the world to us," Cox said.

If you have any information about this case you're asked to call the White County Sheriff's Office at (501) 279-6279.