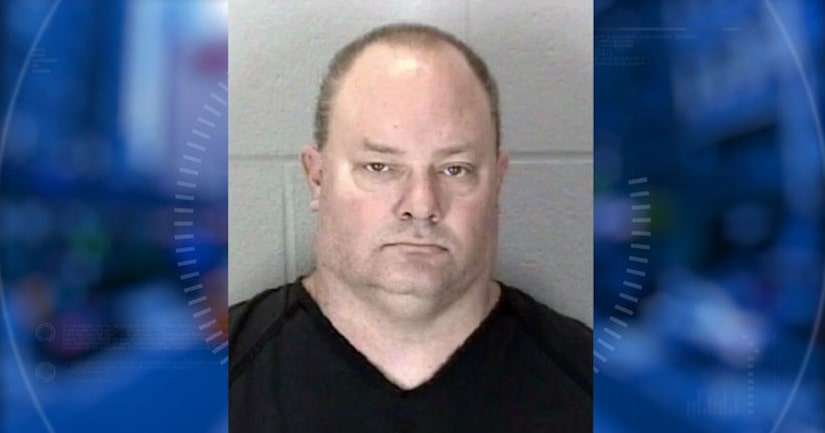 Forty-six-year-old Joe Kimerer was fired in March as a fourth-grade teacher and baseball coach at Amelia Earhart Elementary School after the allegations surfaced.

The Journal & Courier reports Kimerer initially faced 13 charges, including vicarious sexual gratification with a child, for his alleged actions with male students during after-school baseball pitching lessons at the Lafayette school.

But he's now charged with a total of 21 counts after three additional boys told authorities that he'd victimized them. Kimerer also faces two counts of violating no-contact orders for allegedly leaving notes of apology for two of his alleged victims' fathers. According to The Journal & Courier, Kimerer wrote in the letters he was trying to make the boys stronger and more mature.

A message seeking comment was left Tuesday with Kimerer's attorney.