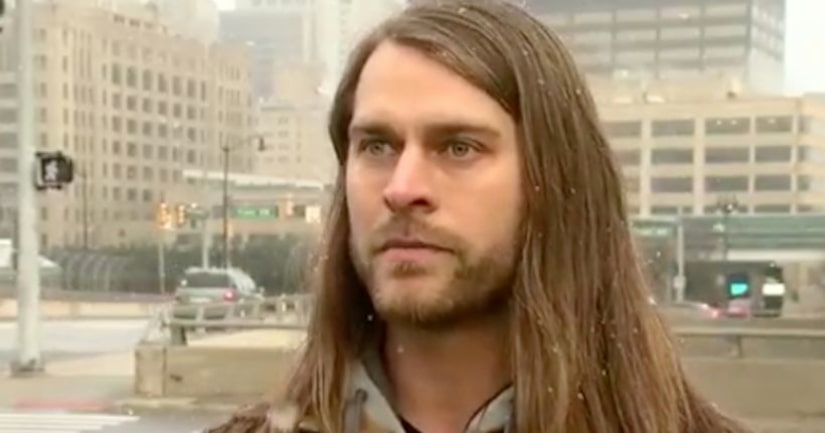 DETROIT -- (WXYZ) -- One of Detroit's most talented photographers, Camera Jesus (Joe Gall), is asking for your help after someone stole his camera bag filled with gear.

In broad daylight, on the corner of Fisher and 3rd just outside of the Detroit Antique Mall across from Cass Tech High School, someone busted Gall's car windows and took his camera bag, containing $15,000 worth of equipment he uses to showcase the city he loves.

While he says he knows better than to leave his camera gear in the back seat, he didn't plan on being long.