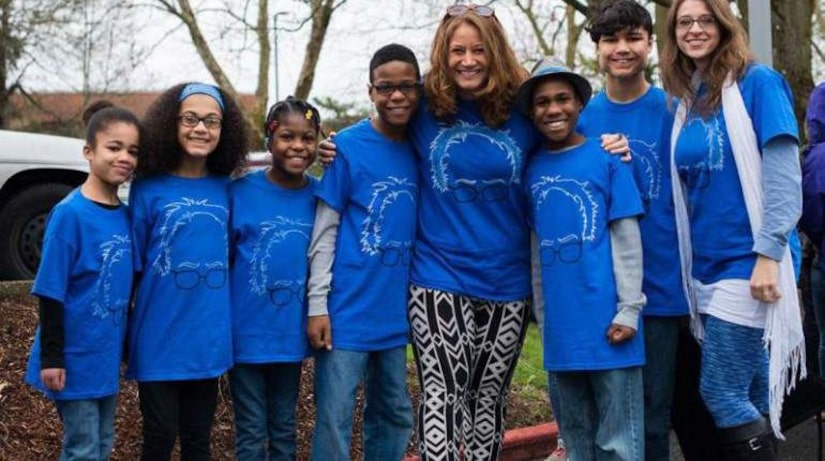 MENDOCINO COUNTY, Calif. -- (KTLA) - A team of search and rescue workers will comb the Mendocino County coastline Monday in hopes of finding any of the missing Hart children or physical evidence tied to their family's crash last month, sheriff's officials said.

Just two days ago, a couple vacationing along the coast found a body floating in the surf that appeared to be of an African American girl and who authorities said could be one of the missing children.

On March 26, Washington state couple Sarah and Jennifer Hart and three of their children were killed when their car fell 100 feet off a remote stretch of Highway 1 in Mendocino County into the Pacific Ocean. Investigators pulled five bodies from the wreckage, but haven't been able to find the couple's three other children — who they believe were also in the car.