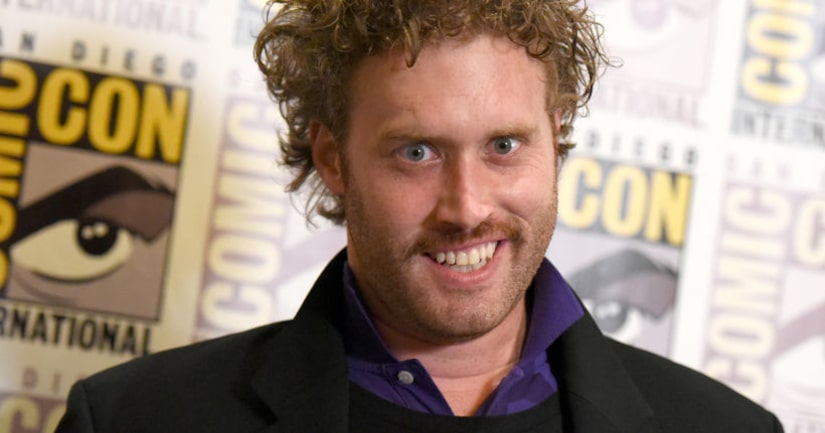 Miller was arrested at LaGuardia Airport in Queens, New York. He appeared in Federal court in New Haven Tuesday and was released on a $100,000 bond. The charge carries a maximum term of imprisonment of five years.

Miller starred in “Silicon Valley.” He had a role in Ready Player One.

Authorities said on March 18, 2018, Miller called a 911 dispatcher in New Jersey and said he was on Amtrak Train 2256 from Washington, D.C., to New York City, and a female passenger "has a bomb in her bag." Miller said the woman had brown hair and a scarf. By the time Amtrak was able to stop and search the train, at Green's Farms Station in Westport. Passengers were told to leave the train. The bomb squad searched the train and found nothing.

Investigators talked to Miller in New York, by phone. Miller said the woman, who he now described as having red hair and a red scarf, was carrying a "black bag carry on suitcase with a handle." Officials said Miller stated, she was checking her bag without taking anything out; repeatedly asking the First Class attendant what the next stop was, and “seemed to want to get off the train and leave her bag behind.” Investigators thought there was slurring in Miller's voice and asked if he had consumed alcohol that day. Miller said he had “one glass of red wine." When officials asked if he suffered from mental illness, they said Miller replied “No, absolutely not. This is the first time I've ever made a call like this before. I am worried for everyone on that train. Someone has to check that lady out.”

Officials said Miller had actually been traveling on Amtrak Train 2258, not 2256. When 2258 arrived into Green's Farms Station, it was also stopped, inspected, and eventually found not to contain any explosive devices or materials. Amtrak officers talked to an attendant from the first-class car where Miller had been sitting who said Miller appeared intoxicated upon boarding in Washington, that he consumed multiple drinks on the train, and that he had been removed from the train in New York because of his intoxication. The attendant also said Miller “had been involved in hostile exchanges with a woman who was sitting in a different row from him in the first-class car.”

Investigators said the woman in first class was not carrying any explosives, was not checking a “carry-on suitcase with a handle,” was not “checking her bag without taking anything out.” They said she was out of his line of sight and Miller would not have been able to see her.

The complaint alleges that Miller had a grudge against the woman, called 911 to relay false information about a suspected bomb on the train, continuing to give false information to investigators while the public safety response was ongoing.