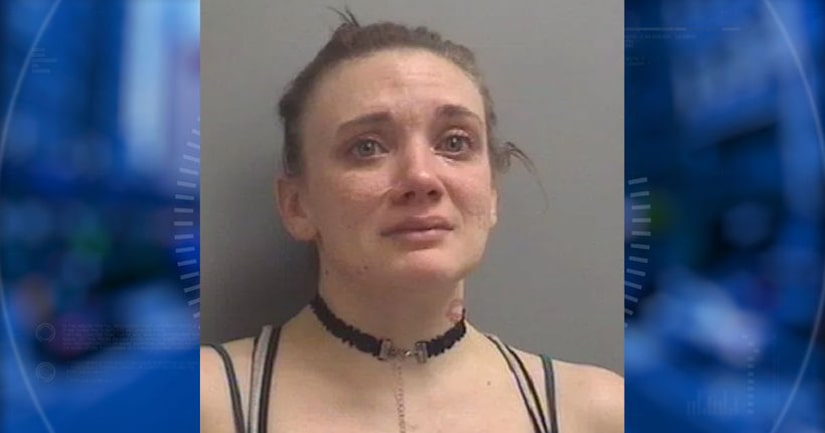 LA PORTE, Texas -- (KIAH) -- A 23-year-old woman is facing felony charges after she was accused of injuring her 76-year-old boyfriend at the couple's apartment in La Porte, according to court documents.

Jessica Leann Roth is charged with injury to an elderly individual.

The victim claims Roth assaulted him on March 17 after the couple got into an argument at their apartment in the 300 block of N. 2nd Street. The man claims he went to the bedroom in order to avoid further confrontation, and as he was closing the door, the woman swung it open and hit his left arm. The force of the swing was strong enough to cut the victim, who sent pictures of his injuries to his son.

The man went to police on April 5 and reported the alleged assault. He also told officers he found a text message between Roth and her friend saying she wanted him dead, according to court documents.

The man says he and the woman recently broke up.

Roth has not been arrested.