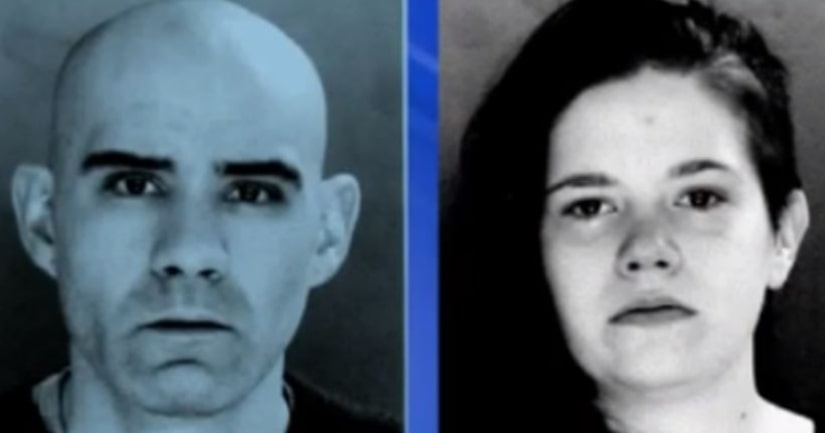 Carbondale, Pa. -- (KIAH) -- “Unfit for Human Habitation.” That's what the sign says on the door to a home on Spring Street in Carbondale.

Police say they were called to the area because of a fight taking place outside between Emily Delamarter and her boyfriend Joshua Freitas.

This is what we know from police: officers showed up and found Delamarter emotionally upset on the street. They escorted her home and were immediately taken aback by the level and degree of filth in the home.

Court papers say the apartment was covered in garbage and old food. It smelled of mold that appeared to come from the ceiling that collapsed from water damage.

When officers went upstairs, they found two young children walking and crawling around in garbage, old diapers, old food, dirty clothing, and used and uncapped needles left from drug use.

“Nobody should be subjected to that kind of stuff, but people are sick, you know? It really is sick. It is. People don't really think when they're on drugs. They kind of just have a monster inside them they can't really get rid of,” said Rob Azrieo, who lives next door.

Neighbors of the couple on Spring Street tell Newswatch 16 it had been a few days since they had heard the children's voices. They thought maybe they moved somewhere else.

“I didn't hear the babies for a long time, so I thought the babies were already gone somewhere. It does break my heart you know for the kids that something like that had to happen,” added a neighbor.