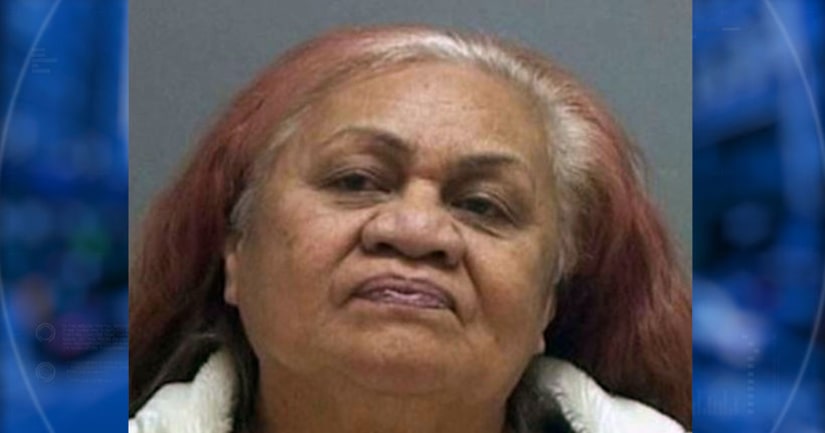 SALT LAKE CITY -- (KRON) -- A woman was arrested Monday on suspicion of more than 100 counts of sex abuse.

Sim Gill, Salt Lake County District Attorney, said the seven counts “are the ones they can prove.”

In the probable cause statement, the male victim claimed he was forced to touch Florreich's breasts more than 100 times. The documents also state she touched his private parts on numerous occasions over a 10-year period.

The woman worked as a nanny and she reportedly admitted to authorities that she did this because "it was all part of the boy's curiosity and it was just him learning."