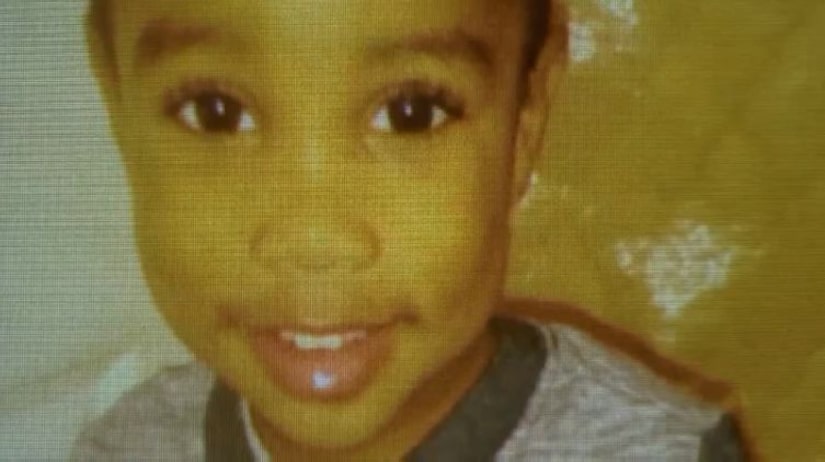 PHILADELPHIA -- (WGHP) -- A Philadelphia couple is accused of beating a 4-year-old boy to death for spilling his cereal, KYW reports.

Lisa Smith, 19, and her 26-year-old boyfriend, Keiff King, have been charged with murder in connection with the Jan. 22 death of Tahjir Smith.

Paramedics found the 4-year-old unresponsive inside a home in Willow Grove. Lisa Smith, who is his mother, initially told police she was walking home from a local mall when Tahjir became "wobbly" and struggled to breathe.

But his death was recently ruled a homicide after an autopsy showed that he died of multiple blunt and thermal injuries, as well as shock.

The boy was reportedly forced to hold a push-up position for a long period of time. When he dropped from the position, Smith and her boyfriend allegedly hit him on the head and struck his body repeatedly with a sandal.

The boyfriend also admitted to throwing the 4-year-old under a scalding shower, which an expert later discovered burned his shoulder.