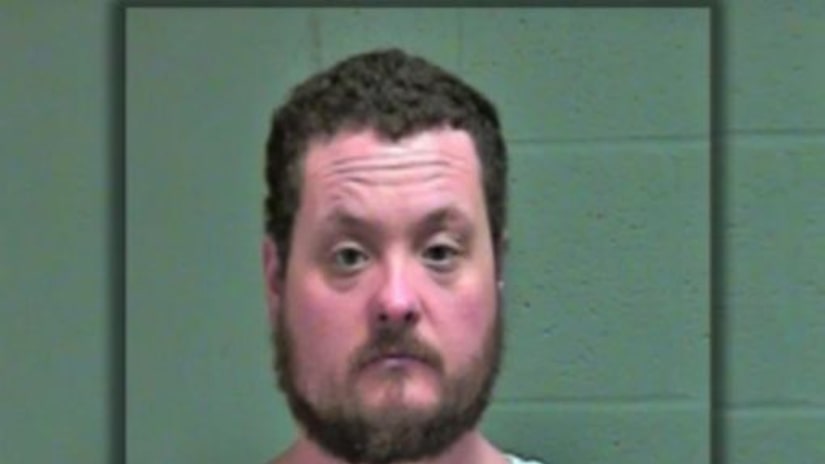 OKLAHOMA CITY -- (KFOR) -- An Oklahoma City man accused of rape, sodomy and domestic assault and battery against a pregnant woman has been arrested.

Warrants for his arrest were issued on April 6th.

On April 7th, police received information on his whereabouts and took him into custody.