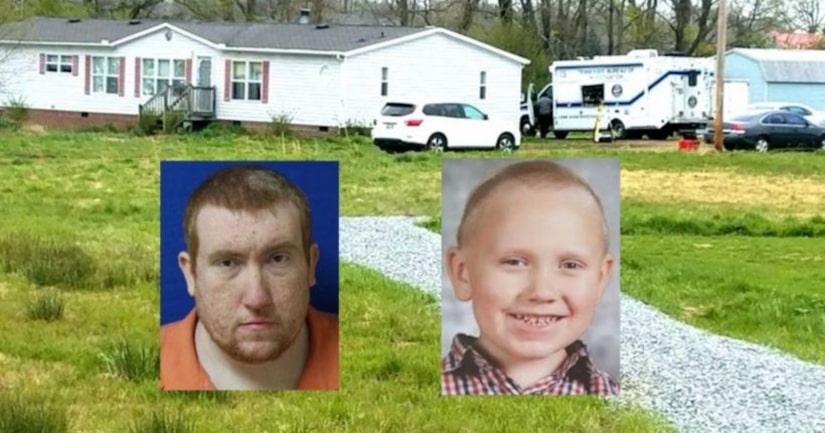 NASHVILLE -- (WZTV) -- The father of missing 5-year-old Joe Clyde Daniels claimed his son disappeared during a call to 911 dispatchers.

Following days of long searches for the boy, his father, Joseph Daniels, is now charged with the murder of his autistic, non-verbal son.

The TBI says Daniels killed his son on the night of April 3, 2018, and hid his body.