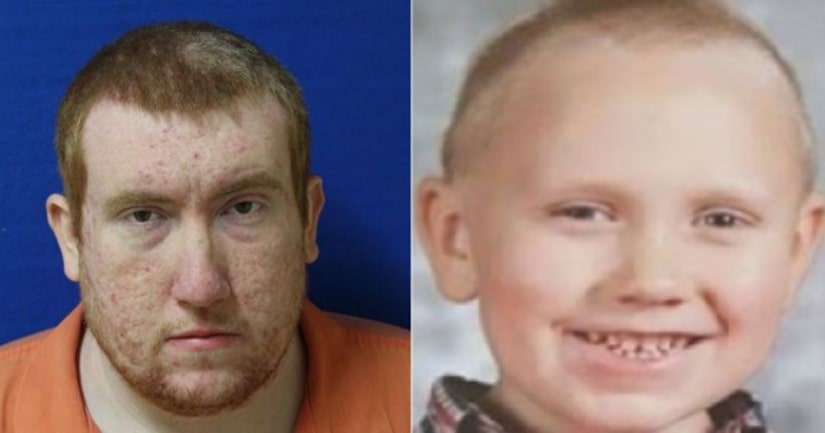 DICKSON, Tenn. -- (WZTV) -- Violent details have been released in the murder of 5-year-old Joe Clyde Daniels.

According to an affidavit, Joe's father, Joseph Ray Daniels, confessed to police that he beat his non-verbal, autistic son to death at their Dickson home on April 4.

Daniels told police that he "struck his son...repeatedly in the body, upper torso, head, and face with closed-fist until his son was deceased," the affidavit says.

Young Joe Clyde died at his residence along Garners Creek Road. Daniels told authorities he put the kindergartner's body in the truck of his car and "disposed" of his son's body in a remote, rural area. As of Monday morning, Joe Clyde's body still hasn't been found after authorities searched through the weekend.

Daniels called 911 to report his son missing. Listen to the call here.

One of Joe Clyde's parents called his school, Centennial Elementary, to say that he wouldn't be in school due to him being missing.

Heavy search efforts got under on Wednesday and continued for thee days. Hundreds of volunteers, local and state agencies assisted in the search.

The dad was arrested Saturday and charged with murder. He's being held on a $1,000,000 bond and currently on suicide watch, according to jail records.