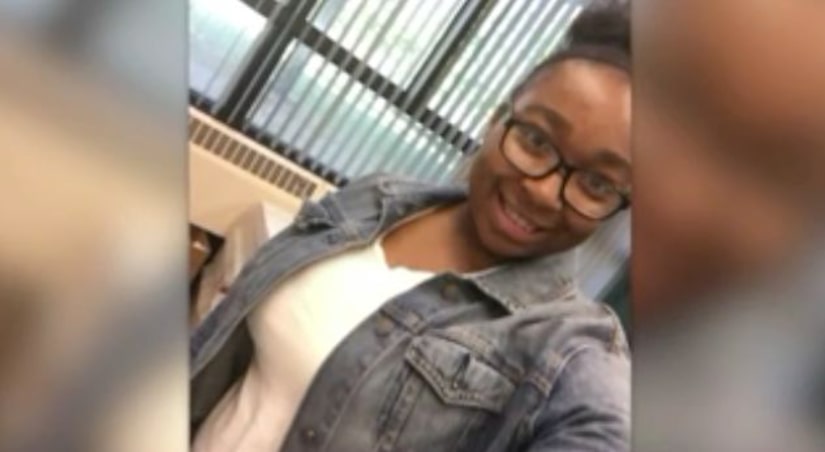 PEORIA, Ill. -- (WGN) -- Nasjay Murry was just 18 years old, and by all accounts the kind of kid everyone roots for, when she and a 22-year-old man were shot and killed at a party near Bradley University early Sunday morning.

According to the Peoria Journal Star, police were called to the1800 block of West Bradley Avenue in Peoria around 1:45 a.m. Sunday for reports of shots fired. When police arrived, young people were fleeing the home near the Bradley University campus.

"People where hopping out of second floor windows, hiding in closets; it got real for a lot of people," a witness said.

After clearing everyone out around 3:30 a.m., police found Murry and an unidentified 22-year-old man had been shot and killed. A second Bradley student was also wounded in the incident, and was taken to the hospital, treated and released, according to the Peoria Journal Star.

Murry was a freshman in Bradley University's Biomedical Science program. The 22-year-old man who was killed lived in Peoria and was not a student, officials said.