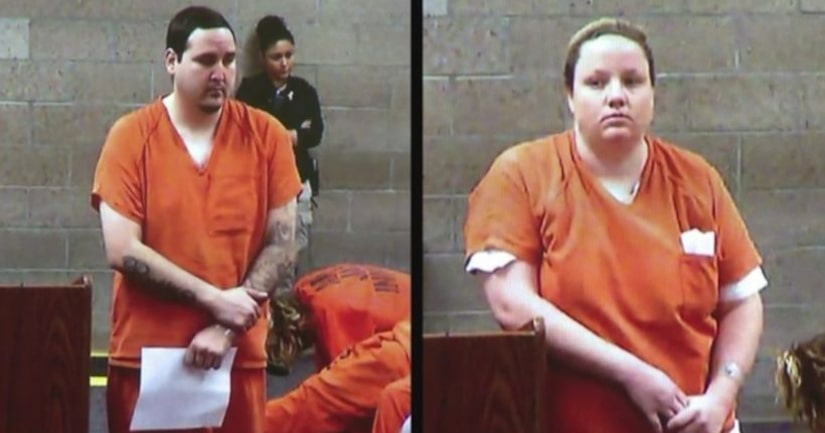 ALBUQUERQUE -- (KRQE) -- A light sentence for the woman who tortured her boyfriend's 5-year-old son by holding his head under water and beating him with a belt.

Crystal Harrison and the boy's father were arrested early last year after someone at the boy's school noticed bruising on the boy and reported it to police.

Last week, Judge Cristina Jaramillo sentenced her to six months in prison as part of the plea.