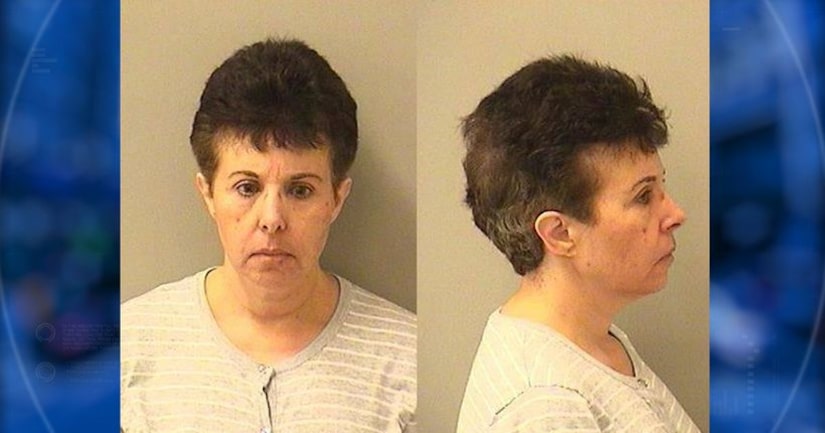 ELGIN, Ill. -- (WGN) -- A state social worker is facing 14 felony charges after one of her patients said she treated him like a "sex slave."

There are now three lawsuits – one criminal and two civil – claiming that a former employee at the Elgin Mental Health Center took advantage of her position by making her patients her sex slaves.

The charges come after a state investigation into the Elgin Mental Health Center.

The criminal complaint alleges that one patient, Benahdam Hurt of Aurora was forced to have romantic trysts with his social worker in her office and in his bedroom in the state run facility for nearly three years.

“I visit my son every day every weekend and I knew something wasn't right. I would hear things and people would slip papers to me,” his mother, D'Anntanette Lee, said.

The criminal charges follow civil suits filed in 2017 and 2018. In one of those cases another patient, Mark Owens Jr., claimed Lenhardt made sexual advances toward him when he first showed up at the facility in 2012.

When Hurt said he wanted to stop seeing Lenhardt in her private office, she allegedly retaliated against him by telling his treatment team he was paranoid and in need of stronger medication.

“She can get me drugged to the gills. In all likelihood I better do what she says,” Hurt's attorney said.

Lenhardt, a long time state employee resigned in august of 2017. If convicted of the criminal charges, she could face five years in prison. The civil lawsuits are each seeking $10,000 in damages.

“It shouldn't be this way. This is a terrible crime and not just against my client but against human dignity itself,” Randy Kretchmar, attorney, said.

Her attorney told the Chicago Tribune that she does not have a criminal history and will wait for the legal process to play out in court.