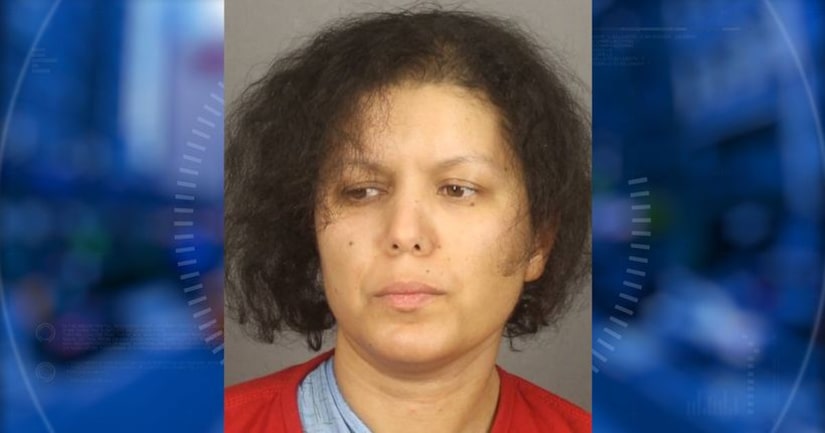 Sweden, N.Y. -- (WHAM) -- A woman in Sweden is accused of stabbing and decapitating her 7-year-old son inside their Sweden home Thursday night.

Hanane Mouhib, 36, was arrested and charged in the murder of Abraham Cardenas.

At a news conference Friday, Monroe County Sheriff Todd Baxter told reports that three deputies responded to a home on Lake Road around 8:20 p.m. for multiple 911 calls about a suicidal woman with a knife. When deputies arrived at the home, they encountered Mouhib with the knife.

Court paperwork states Mouhib used "a large-bladed kitchen knife to intentionally stab [the boy] in the upper-left area of the back." She then allegedly cut the boy's neck, severing his head from his body. Baxter said there did not appear to be signs of a fight in the home.

Three other people were inside the home at the time: Mouhib's husband, the husband's mother, and Abraham's ten-year-old brother. All of the family members have been moved to another undisclosed location.

Baxter said there is no known motive to this killing, which frustrates everyone.