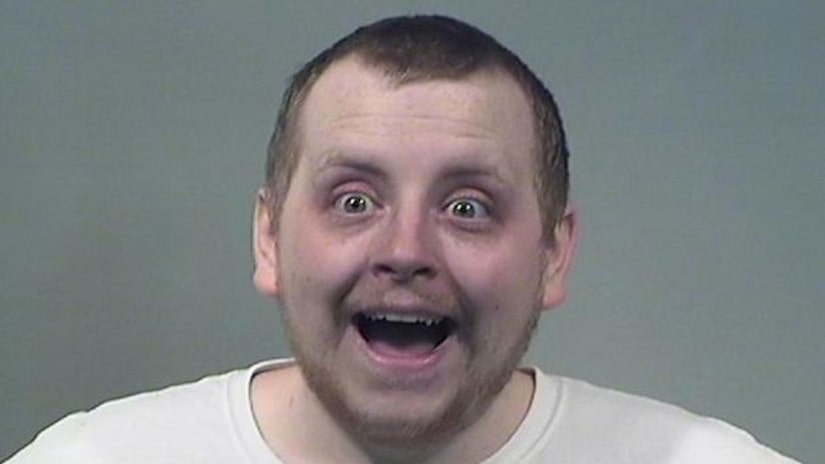 OHIO -- (WXYZ) -- An Ohio man has been arrested after he allegedly attacked a woman with a pizza earlier this week.

According to ABC News, 24-year-old Kenneth Evans was arrested in Brookfield Township, Ohio, just before midnight on Tuesday.

Officers responded to a domestic violence call and could hear yelling from inside and tires in the street.

When police tried to get inside, Evans allegedly slammed the door on them.

Eventually, officers got inside and saw Evans "obviously intoxicated."

According to ABC News, the victim told police the incident began inside the car as she was driving home. At one point, police say he hit the woman in the face with a pizza, pushed her head and punched the dashboard repeatedly.

"He was highly intoxicated and his mood was rapidly shifting," the report states, according to ABC News. "The house was completely trashed, with the couch upside down against the wall."