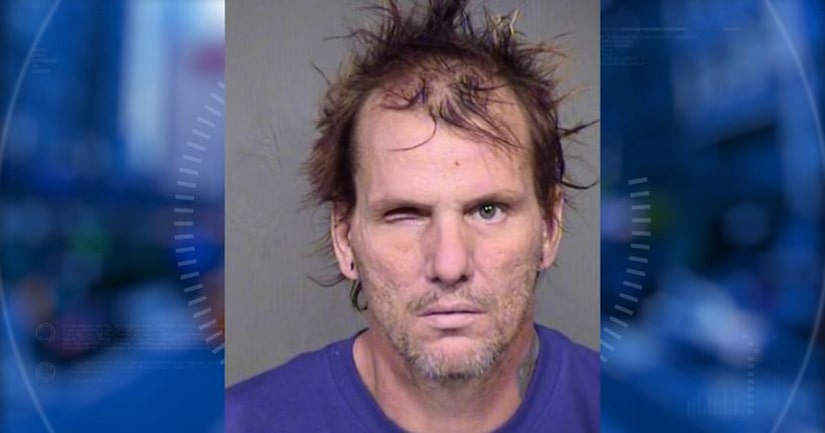 PHOENIX -- (KNXV) -- A Phoenix man who pleaded guilty to murder in the decapitations of his wife and their two dogs has been sentenced to nearly three decades in prison.

The sentence of 29 years follows a plea agreement between Wakefield and prosecutors in the July 2015 death of Trina Heisch.

Wakefield spoke briefly before the sentencing. Through tears, he apologized to Heisch's family and said he suffers also.

Wakefield met Heisch while they were each serving sentences in the state mental hospital for stabbing relatives and he had pursued an insanity defense in his wife's death.