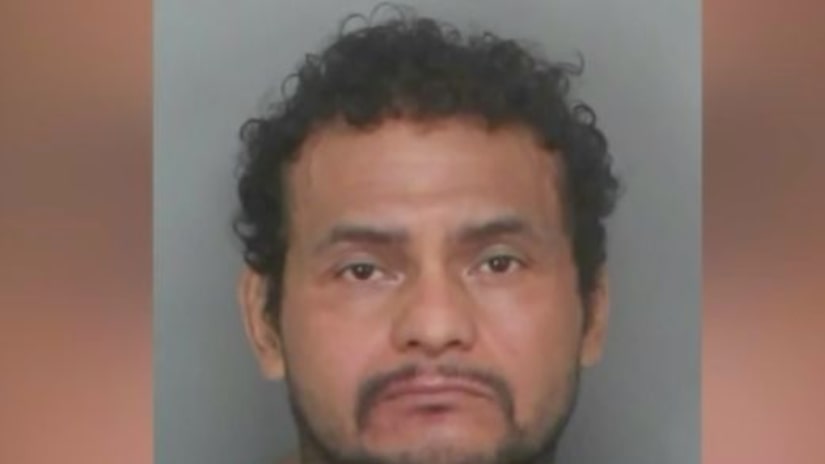 ONTARIO, Calif. -- (KTLA) -- A man was arrested Thursday after a two small explosive devices were detonated inside an Ontario Sam's Club, police said.

It is unclear what time the incident was reported, but about 3:40 p.m. the Ontario Police Department tweeted that they responded to a possible fire at 951 North Milken Avenue.

The store was evacuated and the two devices caught products in their proximity on fire, but Sam's Club employees were able to extinguish the small blazes quickly, police said.

No structural damage or injuries were reported and all employees and customers were accounted for, police said in a tweet. However, it was unclear whether the store would reopen on Friday.

Investigators had been working to determine whether any explosive devices were outstanding. At 9:30 p.m., they said they were "unaware" of any but would work through the night to round up evidence.