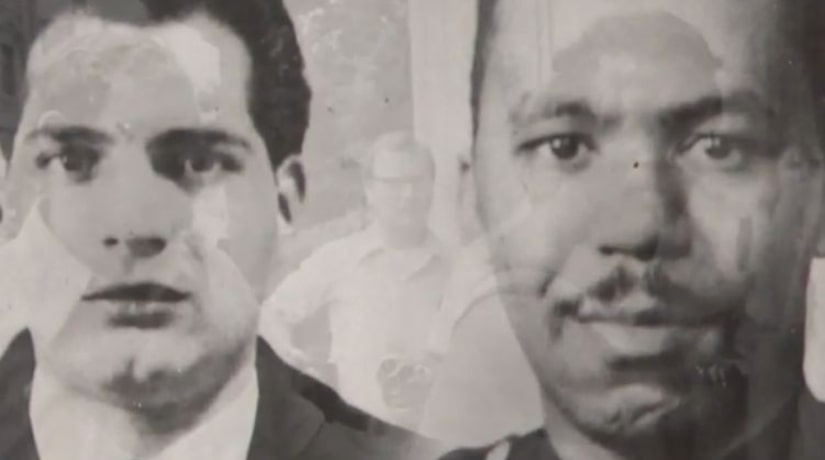 ALBANY, N.Y. -- (WPIX) -- A state court has halted the scheduled release from prison of a former member of a violent 1970s radical group who killed two New York City police officers in 1971.

State Supreme Court in Albany put Herman Bell's release on hold after the Patrolman's Benevolent Association filed a lawsuit Wednesday on behalf of Diane Piagentini, widow of one of the slain officers.

PBA lawyers filed motions arguing the three-member parole panel did not consider comments made by the original sentencing judge that Bell, a member of the radical Black Liberation Army, should never get out of prison.