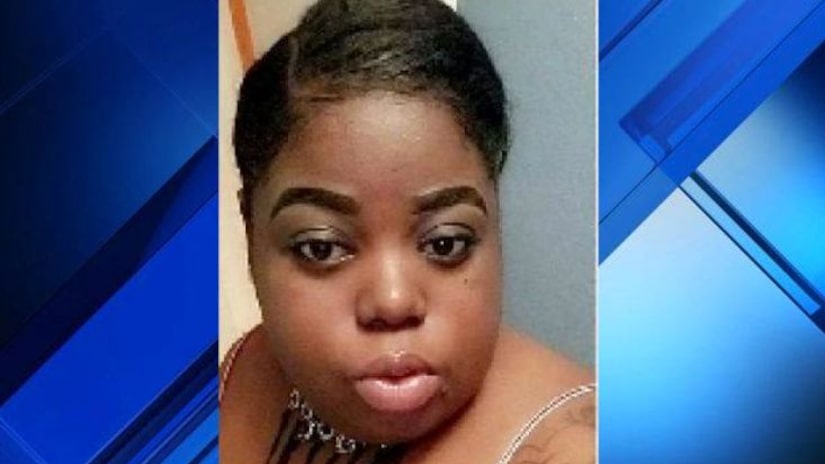 The Orange County Sheriff's Office said the body of Vanessa Jessica Cocly was discovered in a home at the Sand Lake Courtyard Condominiums near South Orange Blossom Trail and Sand Lake Road in Orlando.

Deputies said they're searching for Christian Valentin-Penchi, 32, who lives at the condo where Cocly's body was found. Deputies called him a person of interest in the case. He was last seen driving a black 2013 Lexus, with the Florida tag 735-RQI.

Cocly's death has been ruled a homicide, but officials have not said how she was killed.

Cocly had last been seen on Saturday. Her car was found earlier this week.