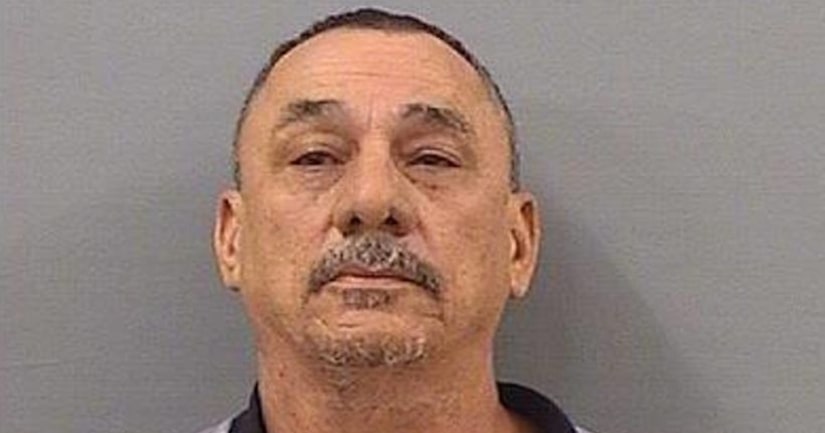 Mendez also told police that he has had "multiple victims" over the past 20 years.

Investigators are trying to identify other potential victims and are asking anyone with information to call police at (615) 859-2758.

Mendez was booked into Sumner County Jail on Wednesday on five counts of child rape. His bond is set at $500,000.