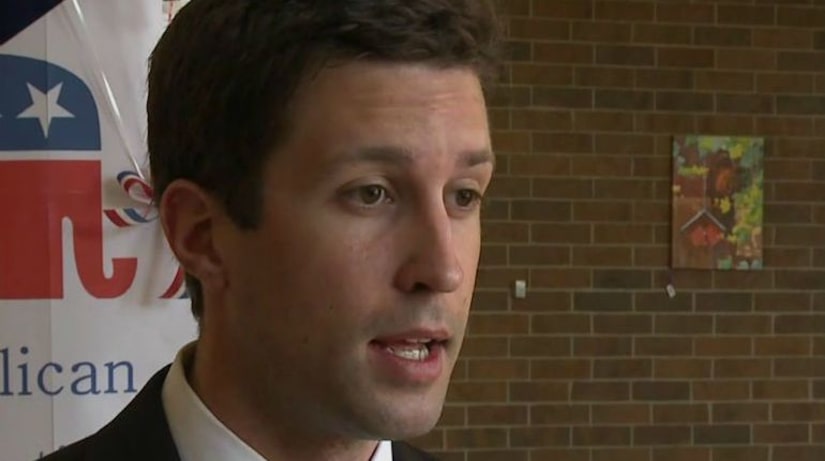 LAS VEGAS -- (WITI) -- A man who served as a high-level staffer during Governor Scott Walker's 2012 recall campaign is accused of “sexually enslaving” and battering his ex-fiancée, according to a report from the Las Vegas Review-Journal.

The victim, 46, provided the Review-Journal with copies of emails, text messages and a signed contract “laying out her duties” as a “slave in training” to Benjamin Sparks. According to those documents, “Sparks and his ex-fiancée signed a five-page contract stating that she would be his slave and property,” the paper is reporting.

The Review-Journal reports Sparks, a political advisor in Vegas, previously served as a spokesman and high-level staffer on a number of national campaigns, including Mitt Romney's 2012 presidential campaign and the anti-recall campaign of Wisconsin Gov. Scott Walker in 2012.

A police report obtained by the Review-Journal shows Sparks evaded police after a domestic dispute at the ex-fiancée's home on March 29. Officers determined there is “probable cause to arrest Sparks for domestic battery,” and charges are pending, the Review-Journal is reporting.