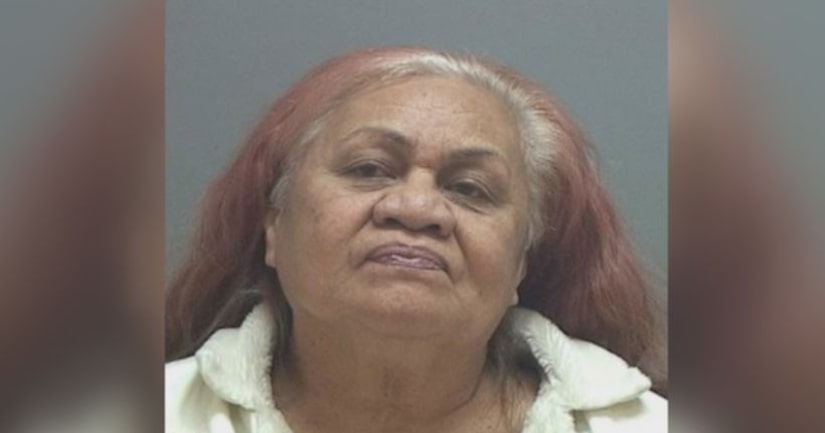 SALT LAKE CITY -- (KSTU) -- A woman has been charged with several felonies for sexual abuse of a child that prosecutors allege occurred over the course of several years.

The alleged abuse occurred in Salt Lake County between 1999 and 2009. Charging documents say the alleged victim told police Florreich sexually assaulted him while she was a nanny for his family. He said the abuse occurred over the course of 10 years and involved various inappropriate sexual contact.

The victim told police the suspect, “convinced him she was teaching him to be a good husband.” The alleged abuse occurred while the victim was between the ages of 7 and 18.

The victim described more than 100 incidents over those years, and when Florreich was arrested it was on suspicion of more than 100 counts of forcible sex abuse.

“Based on the information that was presented to us, we filed seven first-degree felonies today against the defendant,” Salt Lake County DA Sim Gill said, adding that Florreich faces a sentence of up to life in prison if convicted on such felony charges.