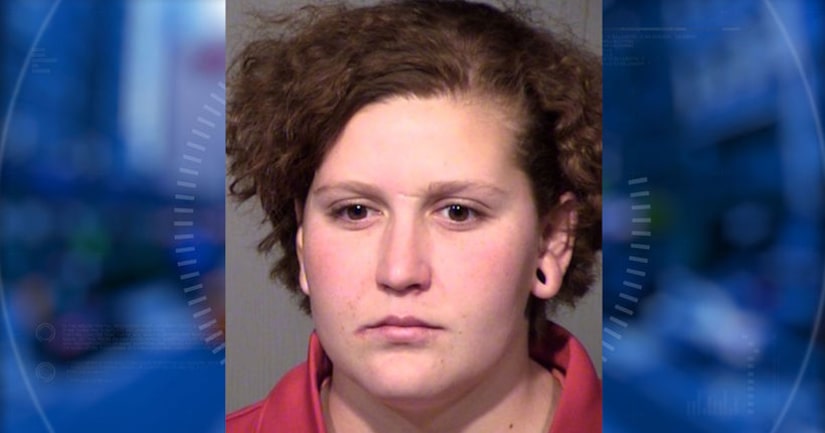 PHOENIX -- (KNXV) -- A Phoenix woman is accused of showing pornographic videos to minor boys and having sex with one of them.

She is also accused of having sex with the older brother at her home in Phoenix while the younger pre-teen brother slept on the floor next to the bed.

Afterward, Bildilli allegedly threatened to assault the boy if he told anyone about what they had done.

She is being held on a $50,000 bond for multiple counts of sexual conduct with a minor and furnishing obscene material to minors.