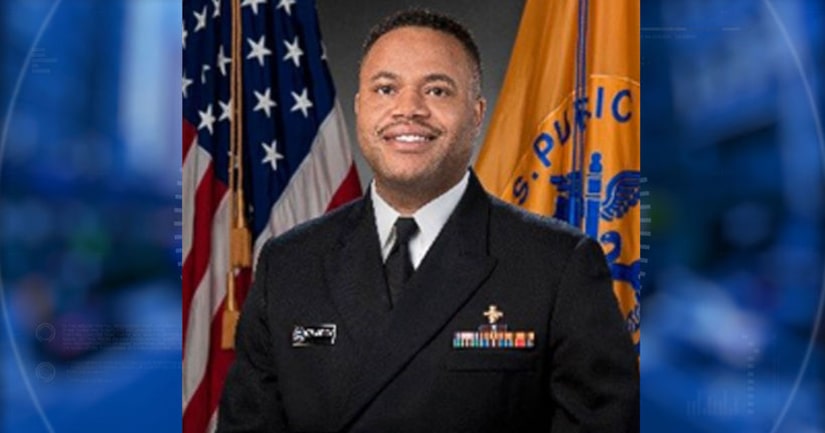 ATLANTA -- (WGCL) -- The body found in the Chattahoochee River on Tuesday night has been identified as missing CDC worker Timothy Cunningham.

Cummingham hadn't been seen since February 12, 2018. When police searched his residence for information, all of his belongings, including his car and dog, were found at the home.

Cunningham left work sick on February 12 and was not seen again. He was an epidemiologist working in the Centers For Disease Control's chronic disease unit.

The Atlanta Police Dept., the Fulton County Medical Examiner's Office and the Atlanta Fire Rescue Department were scheduled to hold a joint news conference at 2 p.m. ET Thursday to discuss this development.

Police previously had said they had no evidence of foul play but couldn't rule it out. The civilian group Crime Stoppers offered a reward of up to $15,000 for information pointing to any criminal activity, the Associated Press reports.

CDC officials said previously that reports Cunningham had been passed over for a promotion were incorrect, the AP reports. In a statement, the CDC said Cunningham received an “exceptional proficiency promotion” July 1 to the position of commander, an early promotion reflecting his excellence as an employee.